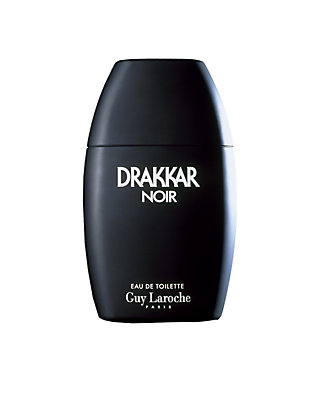 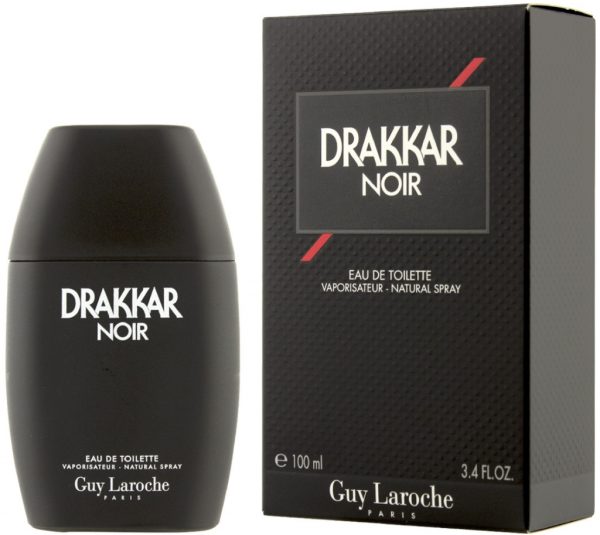 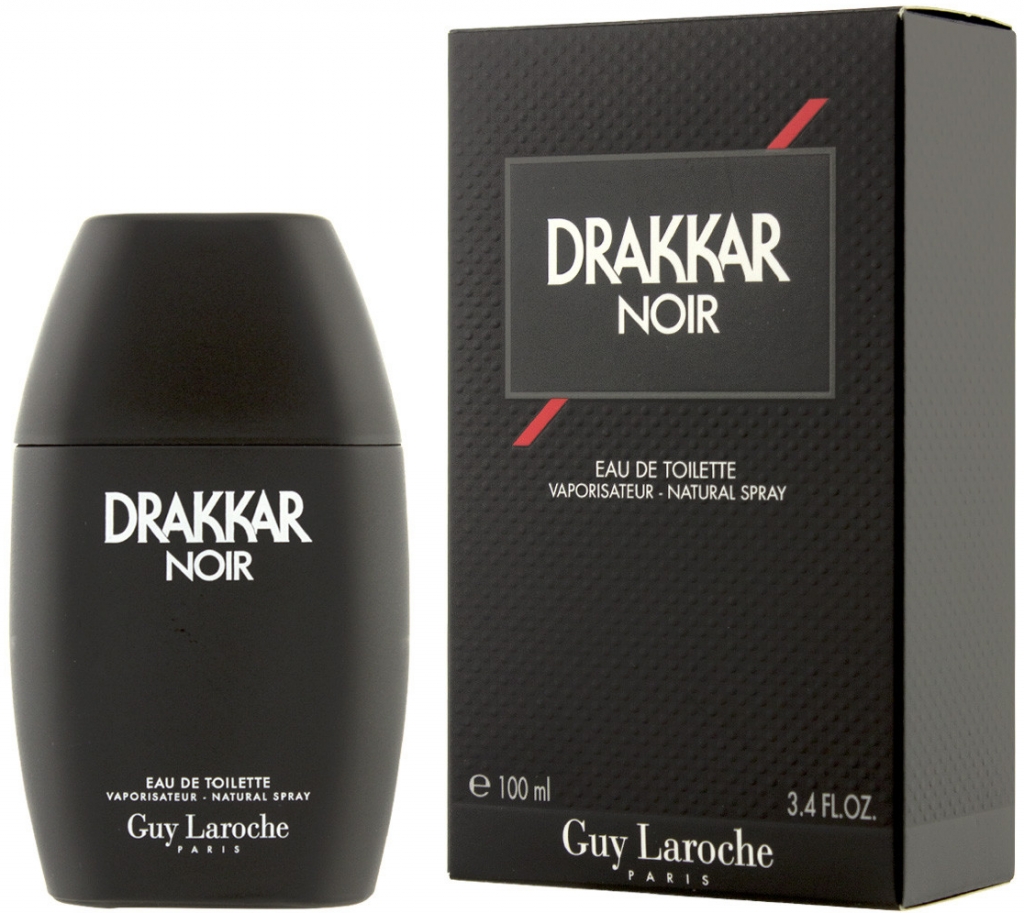 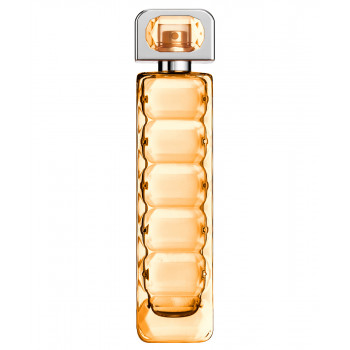 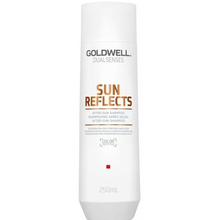 Established in 1957, Guy Laroche is an eponymous brand founded by the French fashion designer. While creating the brand, the founder had a clear aim in mind: liberating womens bodies away from the New Look, towards a comfortable, understated elegance both refined and discreetâ€. He wished to update both the old tradition and the end product â€“ but never, ever undermine its quality. Soon, Guy Laroche launched Guy Laroche Monsieur, an equally emancipated line that offered flannel jackets, shirt jackets, and that paired corduroy suits with turtle neck sweaters. The company also started making perfumes. In 1987, the designer was awarded the Legion dHonneur by the French government. Today, the company is led by its creative director Marcel Marongiu.