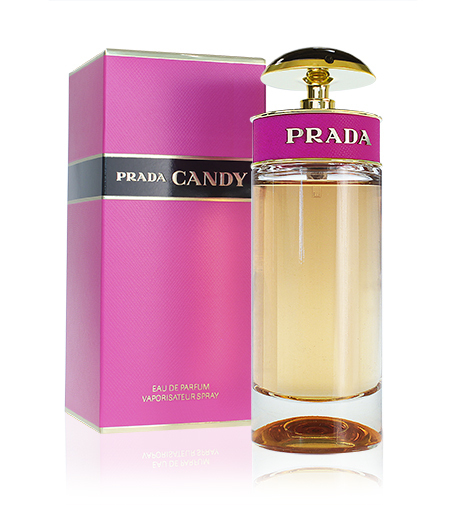 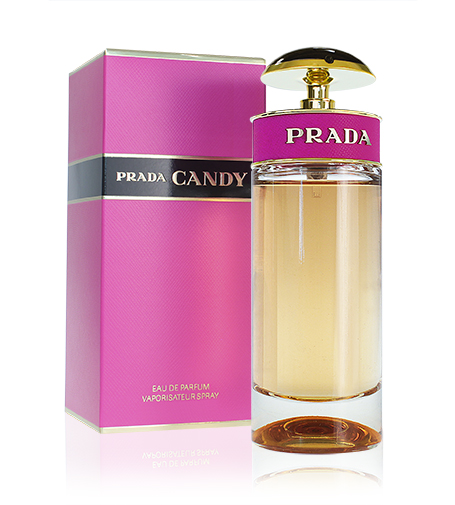 A WAVE OF EXCESS, PROVOCATION AND FEMININITY

Prada Candy by Prada is a ‘Eau de Parfum’ for women with a delicious oriental Gourmand feel. It is a fragrance in which excess reigns, with a greedy and appetizing character. A youthful and intense perfume, with which it is impossible to go unnoticed. Candy is fun and seductive, she is the soul of every party and has an overwhelming spirit.

This fragrance was launched in 2011 by perfumer Daniela Andrier. With this creation, Prada marks a turning point in its fragrances, all of which are classic and exclusive in nature, since many of them were sold only in its official stores, and thus opens its doors to an audience totally unknown to them, young people. With Prada Candy, the company is immersed for the first time in a world of fantasy, where mischief and daring reign.

Its olfactory pyramid is built by sweet and totally edible notes, which creates that strong addictive effect. It begins with an intense and sweet caramel chord, in charge of opening the doors to the overwhelming notes and the musk that make up her heart. Finally, and still keeping in mind the initial caramel chord, a solid and attractive background of vanilla and benzoin appears.

FEMININITY. This fragrance presents another vision of femininity for the brand, which abandons classicism to enter a more exuberant and modern world. The Candy girl becomes a fun, impulsive and cheerful person.

EXCESS. With this fragrance the firm proclaims that’more is more’ and that in extravagance lies excess. Therefore, high and excessive concentrations of its components are used in its wake.

PROVOCATION. In her eye-catching and striking advertisement, the protagonist is a girl who attends piano lessons and seduces her teacher with a provocative dance. A dance that symbolizes a battle in which the passions of different sexes confront each other, and in which the woman is always victorious. 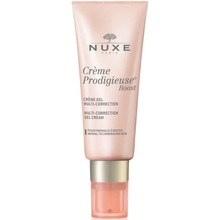 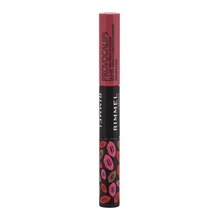 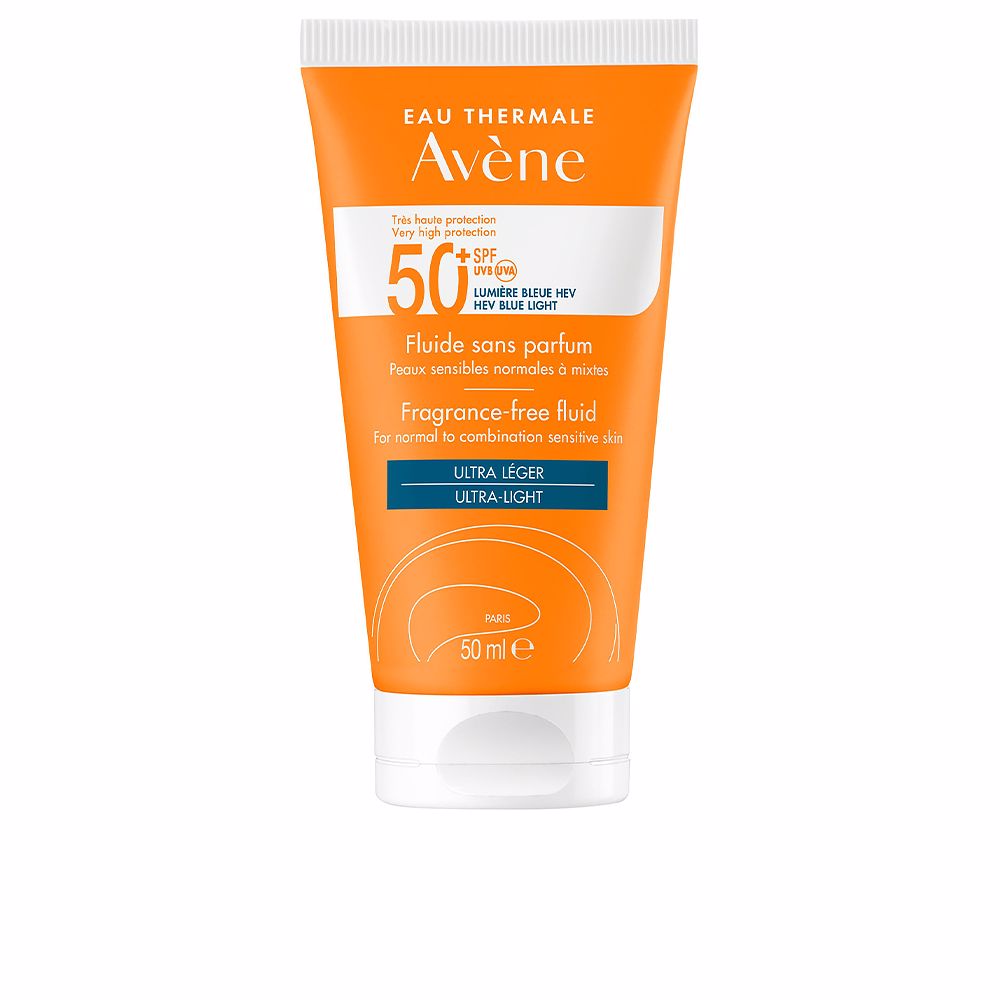